Maurice Malone partners with Making A Brand ™, bringing first-hand examples of Creation and Innovation in the Fashion Industry

At the age of 19, Maurice Malone described himself as a “19-year-old middle-class jobless teenager,” yet at this very age, he created a brand that would develop into one of the most prominent modern black-owned fashion brands in the nation. Maurice started with the bare minimum. He used whatever tools and tricks at his disposal in order to masterfully design denim garments. He worked out of his mother’s basement using a pool table at his cutting table and old sewing equipment in order to shape and construct the designs that filled his imagination. Above all though, he never gave up on his dream. Despite being jobless and having no concrete plan, Maurice pursued his dream and his desire to make clothing.

“The dream of mass-producing jeans and other clothing was still just a dream for me but pursued it like it was reality.”

Maurice made his dream a reality. He has created fashion companies and brands that have tremendously impacted the fashion industry, especially when considering the denim market. He labored and toiled for everything that he has earned– reaching a point where his brands are hailed as some of the most influential denim specialists on the market. In addition to this, the outreach and cultural effect of his clothes is evident; legends such as Biggie, Tupac, and Aliyah are just some of the generational and cultural icons that have worn his clothing. Maurice has provided an example for Black designers– proving to them and the world that a Black man can have an immense impact in fashion.

Maurice brings all of this talent and history to our courses. By partnering with us, Maurice will not only impart his knowledge and expertise, but he will also give you insight into how to build a brand from the ground up. He has contributed so much toward the fashion industry, and, with his guidance, you can learn to do the same. 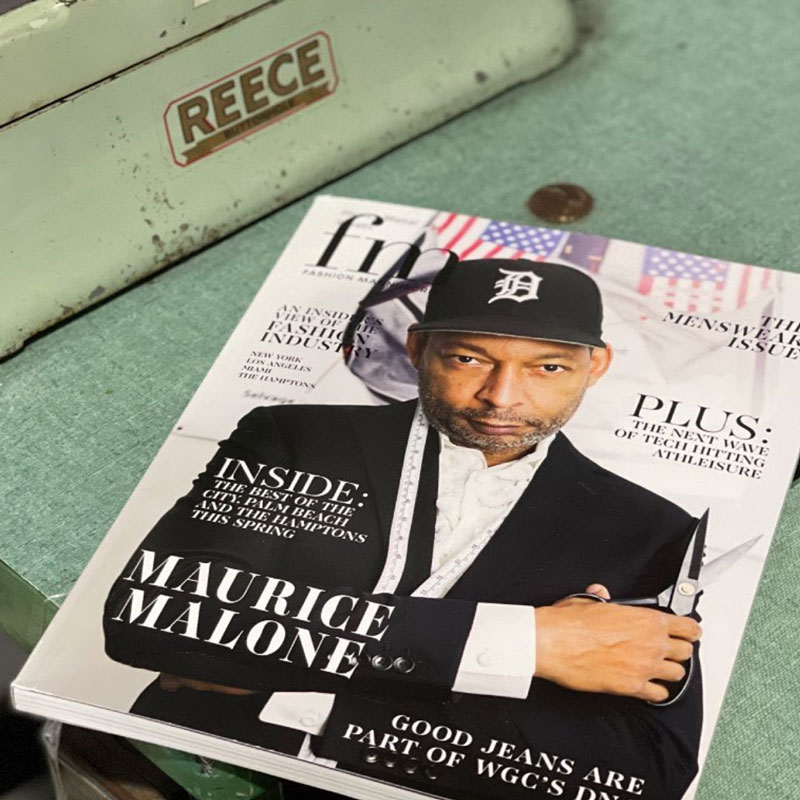 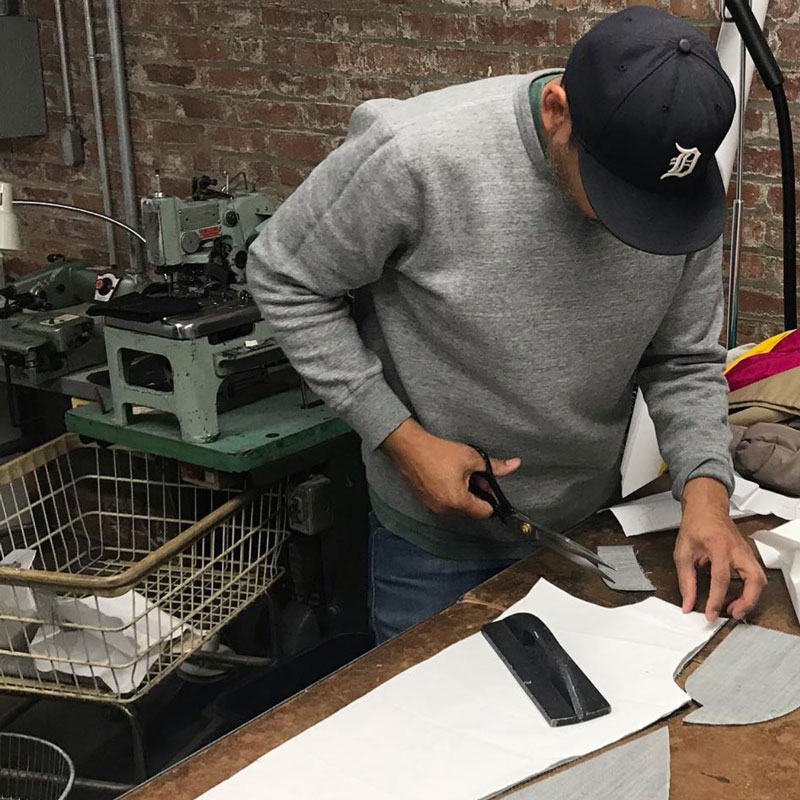 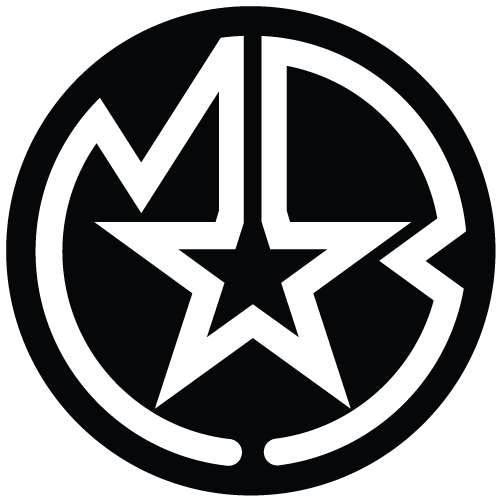